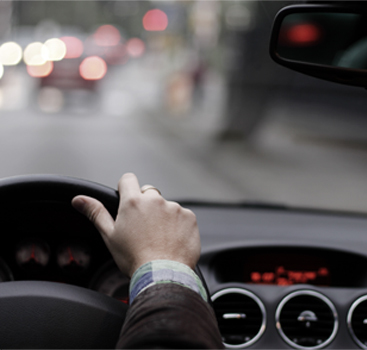 The Florida law that results in someone’s arrest for driving under the influence has become very complicated, with serious potential consequences that can affect someone for many years. Not only does it involve criminal court, but also DMV.

Some of the penalties can include incarceration, probation, significant fines and court costs, driver schools, community service, installation of an intoxilyzer in your car at your expense, and driver license suspension. A multiple offender’s penalties can be significantly more serious.

For example, many clients are surprised and confused that they have been arrested for “driving” under the influence even though they were legally parked. This is but one of the many characteristics of Florida’s law.

A typical DUI case can have issues such as the effect of the performance
of field sobriety exercises, the infamous breath test and refusal to take it, evidence as to whether someone is actually impaired, and the legality of whether the officer could even stop the vehicle.