Mr. Revis is a trial attorney who now limits his practice to probate and estates, wills, and probate litigation such as will contests. In addition to his probate practice, Mr. Revis devotes a substantial portion of his practice to criminal defense.

Mr. Revis is married with a son and two grandsons. 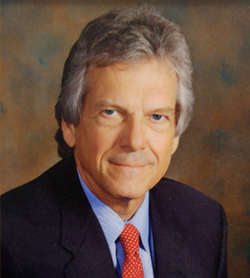