Reasons to (or Not to) Contest a Will

A probate will contest is the process of disputing the terms of a will after the writer of the will (testator) has died. While contesting a will and winning is not very common—the court generally tries to respect the last wishes of the testator—it does happen. Often, the contester will have interest in the estate and argue in probate court that the will, for whatever reason, should not be honored as is.

If you are considering contesting a will, have a valid reason for doing so. Knowing that your argument is likely to be considered (or not) will prevent you from wasting time and resources in the process.

A will may be contested if…

The testator was not fit to write their own will.

If the testator did not have the capacity to write the will. You may be able to prove that they were not mentally or physically able to write the will, suggesting that the will in question was either forged or simply not legitimate based on the testator’s mental state.

The testator was unduly influenced to write the terms of the will.

You may know of someone who had a special interest in the testator’s estate who exerted their influence on the terms of the will. If this is the case, you may contest that will on the grounds that it should not be taken as the testator’s own, true wishes.

You should not contest a will if…

The will was created in a state that was not the testator’s place of death.

You may believe that you can contest and alter a will if it was created in a state that was not the testator’s place of death—but this is not true. Federal law provides that legal documents or judicial rulings in one state are valid in any other state. This is an important part of probate law—if the testator passed away after moving or while in a vacation home, for example, the will they made in the other state will still hold.

An interested party is someone who has something to gain or lose from the terms of the will as written—so you can’t act on someone else’s behalf while contesting a will.

The will was not self-proven.

Following a loved one’s death, you will no doubt be facing bouts of sadness and confusion—but you should try to avoid letting these emotions cloud your judgement. For peace of mind and clarity when it comes to questions of wills and probate contests, please contact Revis Law Firm so we can help you through this tough time. 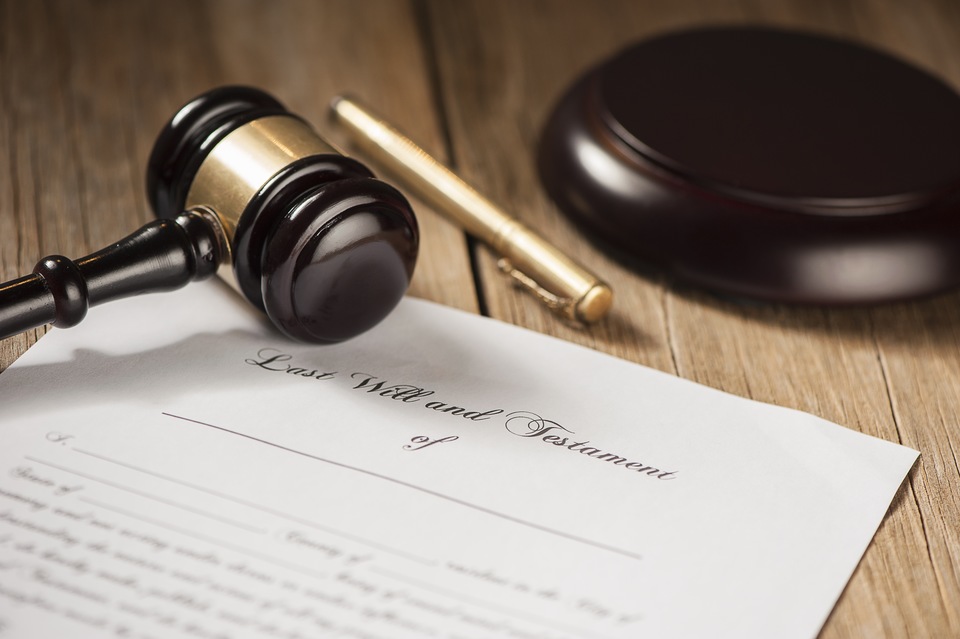